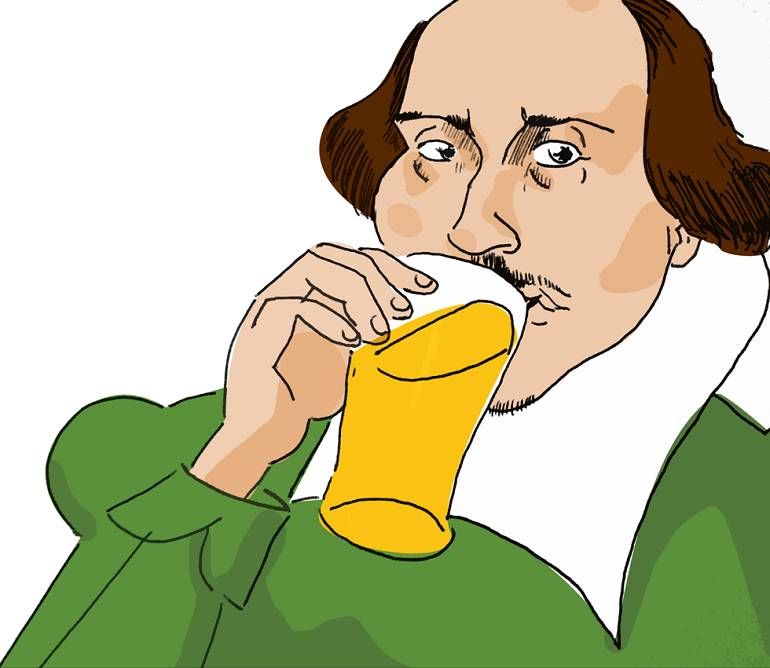 I’m a high school teacher, and I can honestly admit the following: I love my job.

I drive to work in the morning looking forward to the day ahead. I love interacting with my students, writing lessons, delivering content, and encouraging them to be their best selves. As a teacher, I take pride in my ability to not only convey curriculum to – often disinterested – students, but also to form positive, healthy relationships with these intelligent young adults.

My ability to form these relationships is partially reflected in my willingness to share with them pieces of my own life. While I’ll refrain from delving too far into my educational philosophy (this is my food and beer blog, after all), I will share my firm belief that it’s impossible for a teacher to divorce their “work self” from their “home self” and remain both effective and true to their craft. Without arguing the complexities of this belief, I’m perfectly willing to admit that my students know more about who I am as a person, not just an educator, than I ever did about any of my own teachers. While I’ve found it to be especially effective when engaging less-than-willing students in the curriculum, I’ve also found that some of my more bold students tend to take certain liberties with the information that I share. It can be a dangerous line to walk, but I’ve found my balance.

Sure, a few random students have stumbled across my Instagram account, and now and again I’ll randomly hear “Yo Murph-DAWG” from across the store. Every so often, though, one of my students will actually surprise me.

I’ll give you an example.

A few weeks ago, I instructed my AP Literature students to compose a reinterpretation of Hamlet’s infamous “To be or not to be…” soliloquy using some other two-sided topic. Most students used predictable topics – completing homework, applying to college, getting a job, exercising, etc. – to complete this exercise in poetic form and structure, but one submission stood out from the rest. An intelligent, amicable young lady by the name of Rose, who also happens to be a student leader of the activity group that I advise, took the opportunity to compose a soliloquy paying homage to my love of homebrew and craft beer. Though not entirely accurate in it’s references to brewing – she admitted that she had a) never tried beer, and had b) done a significant amount of research to try and get it right – it’s certainly clever, and surprisingly true to form.

The result is below.

To brew, or not to brew, that is the question:
Whether ’tis nobler in the mind to ferment
The malted sugars and hops of outrageous nature,
Or to succumb to the ease of mass-produced beer,
And by yielding, submit to indolence. To stew, to steep –
No more, and by a steep to say we end
The foul and abhorrent taste of gas station beer
That, like the serpent’s forbidden fruit, tempts the weak;
‘Tis a consummation devoutly to be wish’d. To stew, to steep –
To steep, perchance to drink – ay, there’s the pub!
For in that steep of yeast what drinks may come,
When we have refused the damnations of Budweiser,
Must give us pause; there’s the respect
That makes calamity of so rancid ale:
For who would bear the insipidity of watered-down lager,
The mass-producer’s wrong, the cheap man’s contumely,
The [shitty] factory-made beer, and the macro-brewer’s additives
That led the ignorant drunkard to his untimely demise,
When he himself might his craft-brew make.